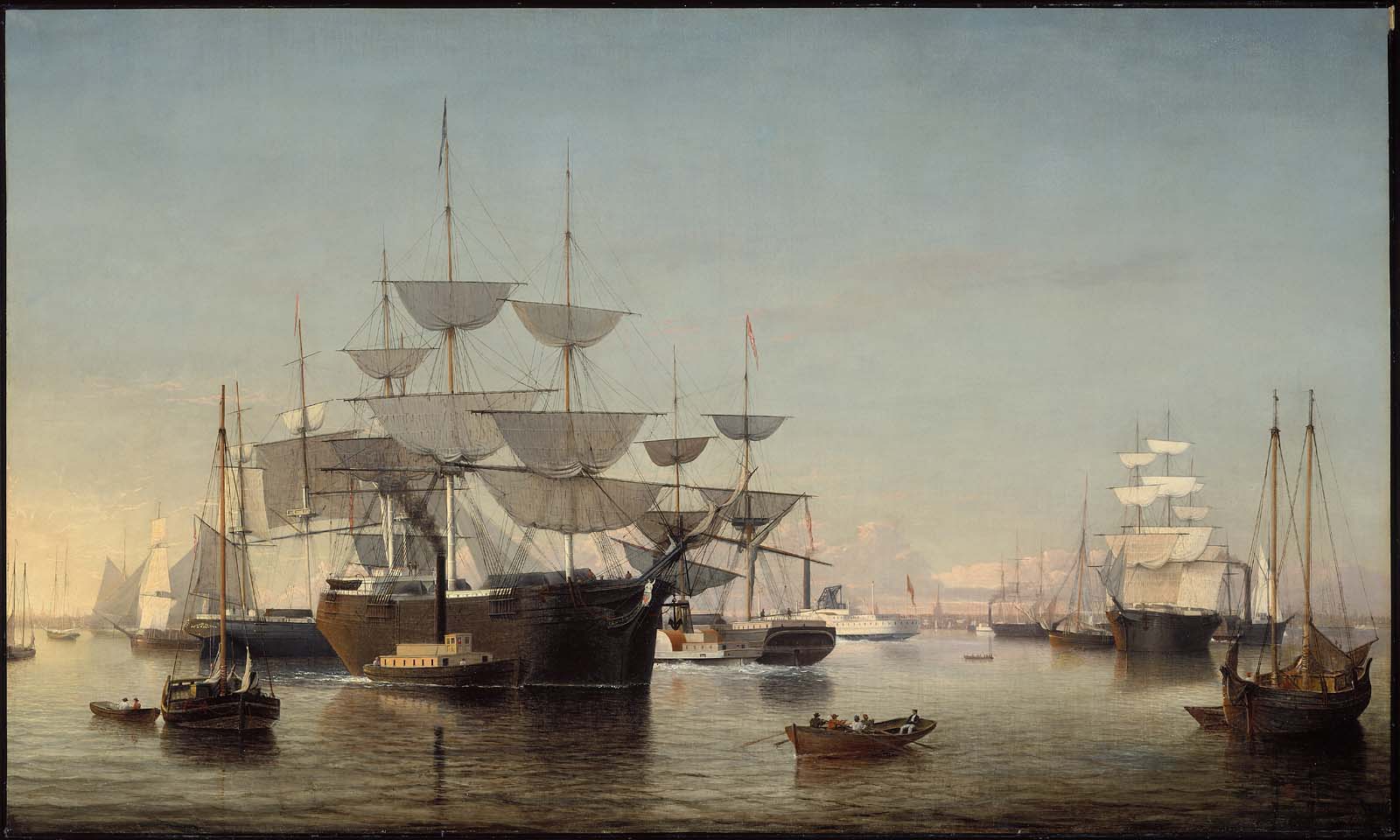 The Howlands left New York on February 12, 1853 on the Sea Serpent. 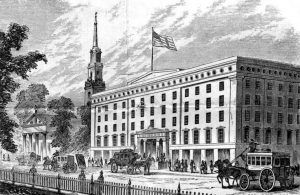 Built in 1836, the Astor House was the first luxury hotel in New York City

and the best known hotel in the United States.

It was located at Broadway and Vesey Street in Lower Manhattan.

Since they were on the sea for most of the year, Williams and Sarah did not own a home of their own.

In her journal, Sarah mentions that they stayed at the Astor House while in New York City. 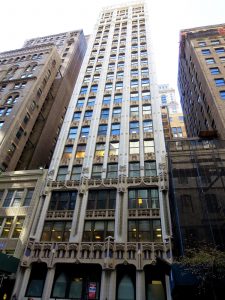 Almost totally deaf, he was determined to find a way to get a good education

and later used his skills to better the lives of others who were thus afflicted.

He founded The Nitchie Service League,

which had offices in this Gothic building in New York City. 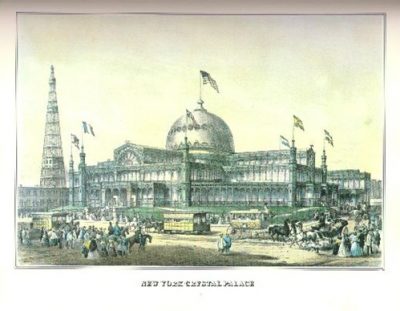 The United States held its first World’s Fair in New York City in 1853.

When Sarah was visiting St. Helena, an acquaintance mentioned that he

“was in New York at the opening of the great “Exhibition”; spoke of it as being very fine.

From what the papers say of its continuance we hope to see it.”

Where was it held?