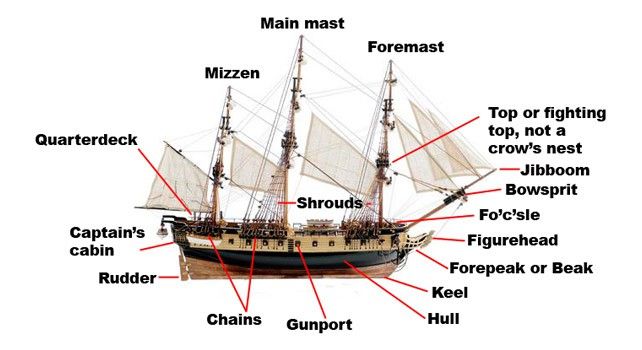 The portion of the ship  that rides both in and on top of the water. It does not include any masts, sails, rigging, machinery or equipment. 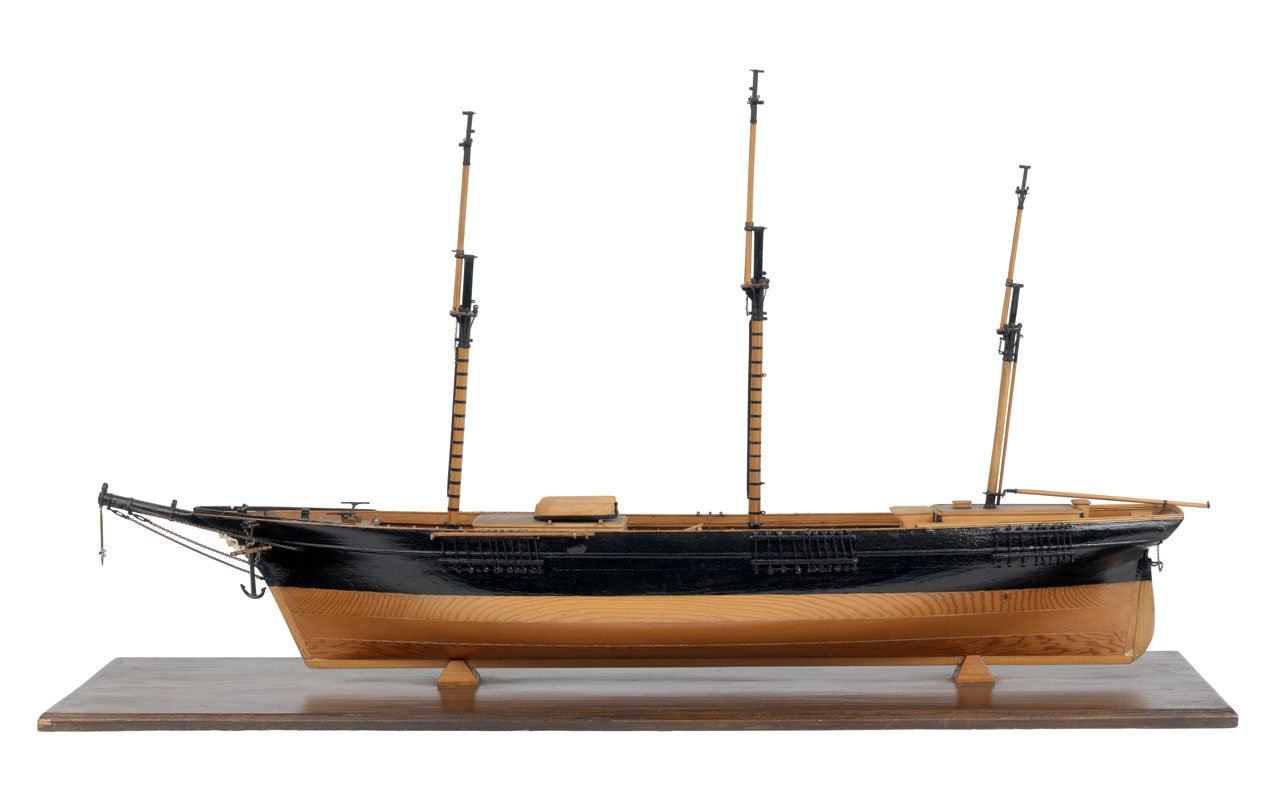 The distance between the waterline and the deepest point of the boat. It represents how much of the ship is physically in the water. It is also the minimum amount of water required to float the boat without touching the bottom.

The ship’s width at the widest point.

The more narrow it is when compared to length generally the faster the ship was designed to go but with a loss of stability. 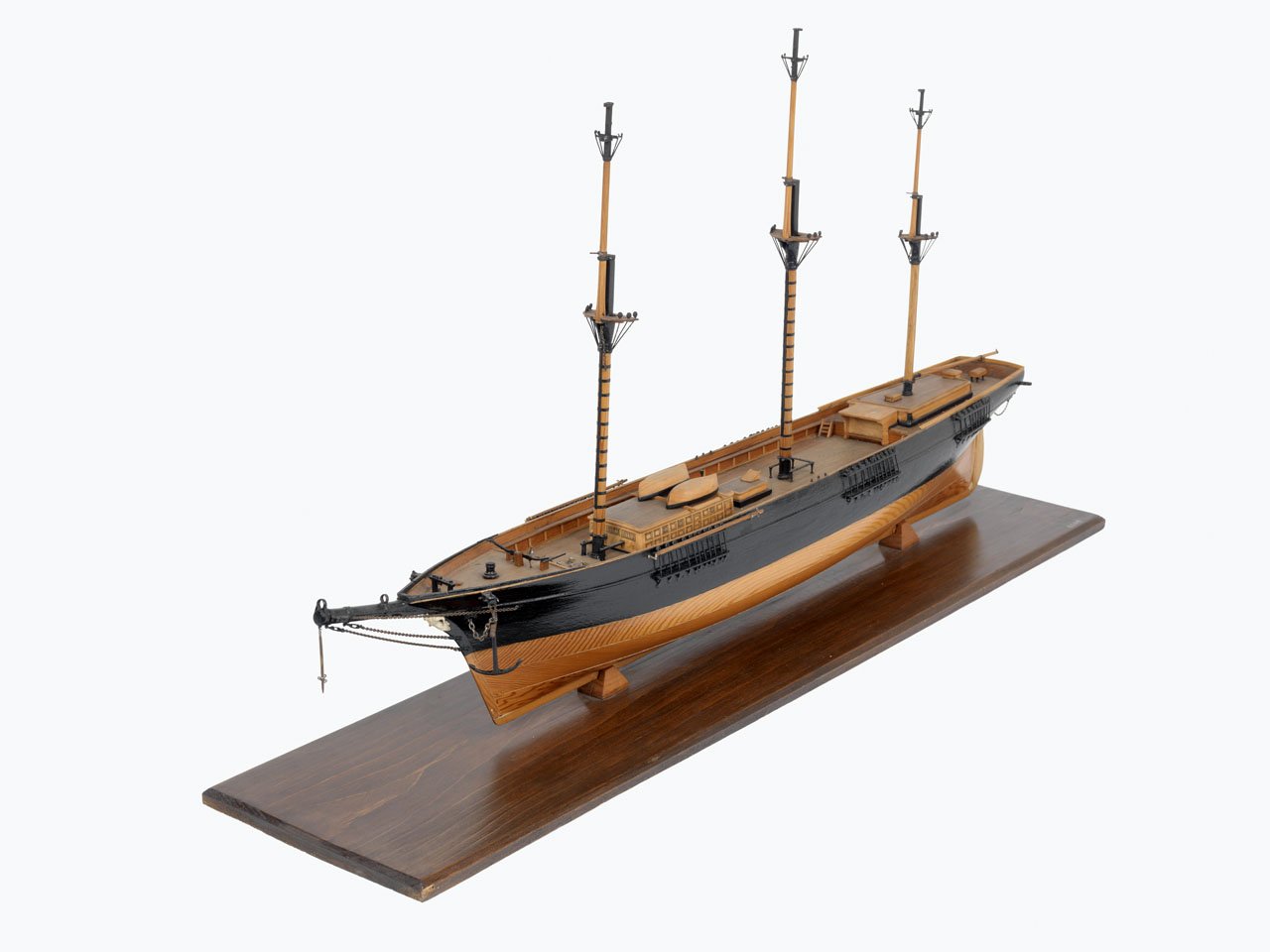 FRONT AND BACK and SIDE TO SIDE

The front of the ship.

Towards the Bow (front) of the ship.

When looking towards the bow, Port is on the left side. 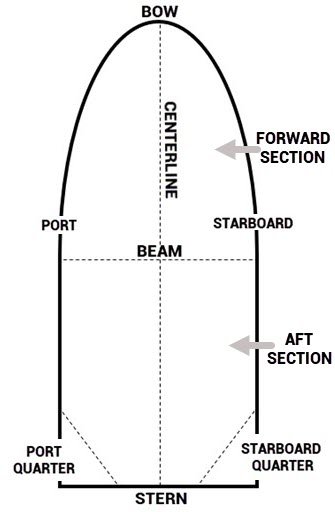 When looking towards the bow, Starboard is on the right side.

Towards the Stern (back) of the ship.

Back of the ship.

HOW DID PORT AND STARBOARD GET THEIR NAMES?

In the early days before centerline rudders, ships were controlled by a steering oar.

Since most sailors were right-handed, the oar was placed on the right side of the ship. Starboard came from two Old English words: stéor (meaning “steer”) and bord (meaning “the side of a boat”).

Due to the size of the steering oar, it was easier to tie up a boat on the opposite side of the ship, the left side. This became known as the Larboard side, meaning the “loading side”.

Larboard and Starboard sound so much alike that some crew members made critical errors and therefore Larboard was changed to Port, since that is the side where the port is located and also the side where porters do the loading.

HOW CAN YOU REMEMBER WHICH IS PORT AND WHICH IS STARBOARD?

PORT and LEFT both have 4 letters.