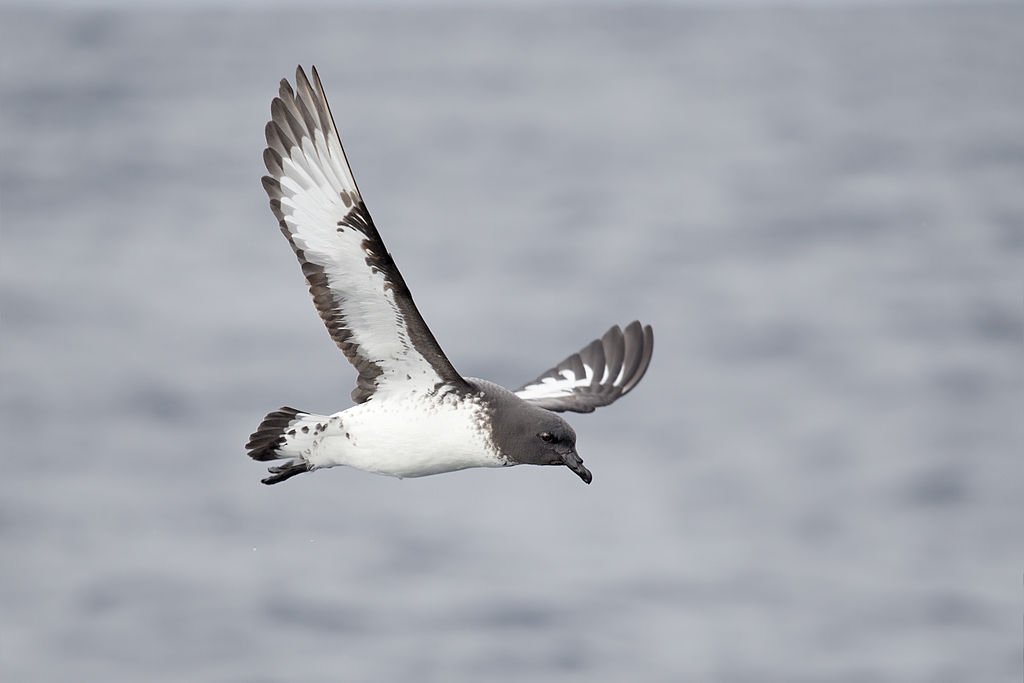 A beautifully clear day but the same disagreeable head sea. I went upstairs a little while ago to see a ship we were passing. When I went up she was abreast, but very soon we left her far behind – and thus it has been with every ship we ever sailed with.

The water looks beautifully blue, and the white crests with their beautiful spray dazzling in the sun. For the three of four last days we have had many birds constantly flying around our ship. They are pleasant company. I love to see them. This morning we had in the Cabin a butterfly for a visitor. Willie had just time to see it when it disappeared among our confusion of trunks and was seen no more. Oh, how glad I shall be to arrive at San Francisco if it is for nothing else than to reduce things to some order. I cannot feel comfortable or settled with things piled up in such disorder.

Colin now has the only place we had to put things in, and the boy is determined not to feel well enough to take his sailor berth again. He seems to have a perfect horror of again going out there, and if we remark on his improvement, he is sure to feel much worse the next day. Williams said a long time ago that the boy was playing sick in great part and making himself out much more weak than he really was. At first I could not think so, it seemed to be wronging the poor boy, but for the last two weeks I have perfectly agreed with Williams. I have watched the boy very closely when he had no idea my eyes were upon him. He is a different child when he thinks he is unnoticed. Williams made up his mind some time ago that it would not do to let things go forward, but I cannot get him to tell the child so. Colin has once or twice asked me if the Captain would not take him as far as San Francisco as a passenger and then let him return home. I must urge him on, for then the boy will have no inducement to act otherwise than as he feels.

The days that Mary washed and ironed, I washed and dressed Willie and put him to sleep. He was delighted, for I have always washed him myself, and indeed done for him almost everything, till Mary came to me. This morning the little fellow begged so hard for dear Mama to wash him that I could not resist. Willie is the most affectionate little creature imaginable. He does love his Papa and Mama dearly and he would love to have them do everything for him. He is a good little darling and constantly improving in every way. 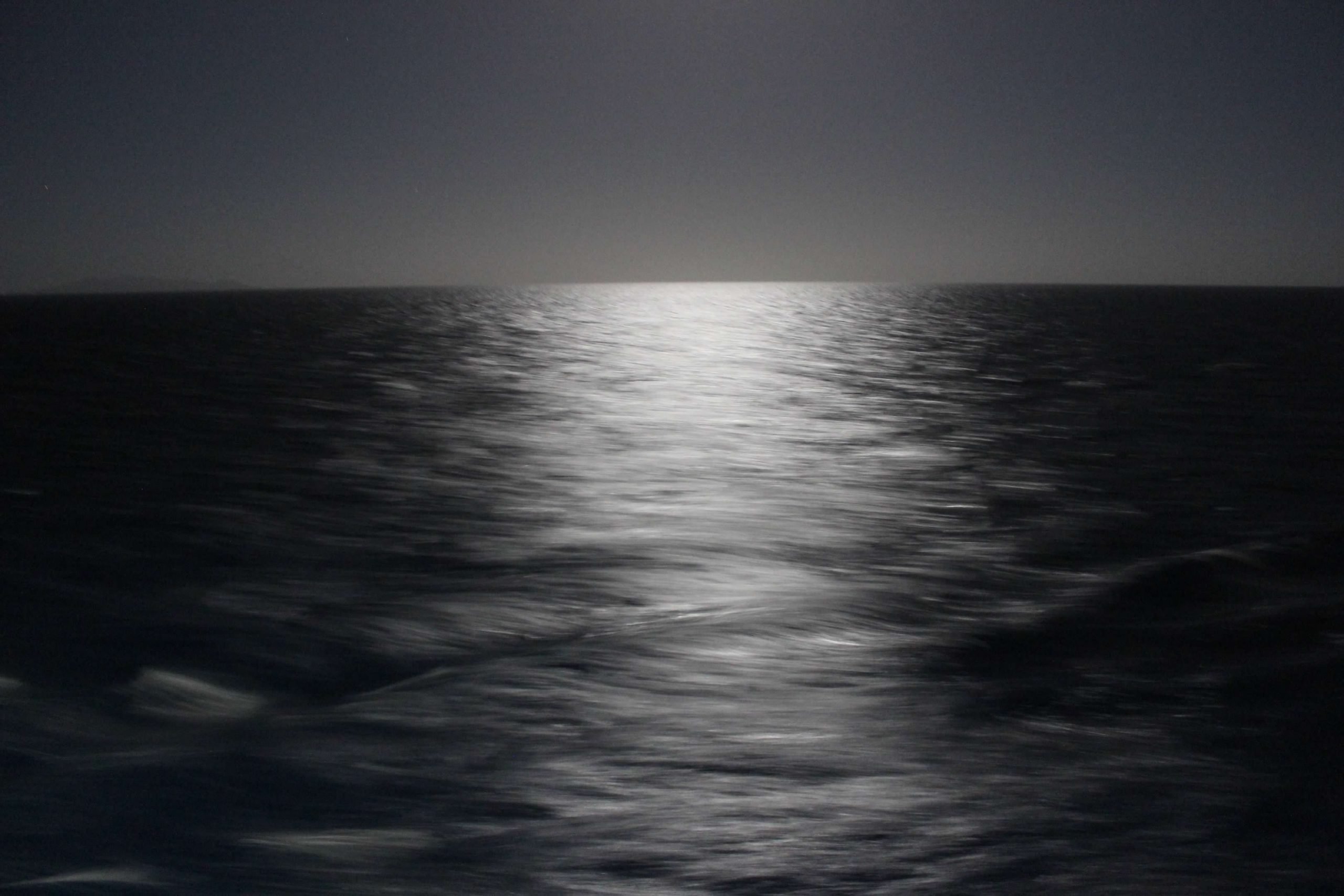 Have had a delightful walk with Williams this evening, notwithstanding it was damp and the deck wet. We had a pleasant talk of old times, that is, as far as concerned myself. As I mentioned parents and home I did so wish that my husband could have known me in those days. Then my home and my loved parents would have been known and loved by him; we could then have talked of mutual recollections; but he loves to listen to me. When I first went up the evening was very dark and very cloudy but after taking a few turns on deck the moon shown out bright and beautiful and its sudden bright silvery reflection on the water was magical, but as my eye turned from this beautiful appearance I was doubly struck by the intense gloom of water and sky produced by the sudden lighting up a small portion of the heavens and water. 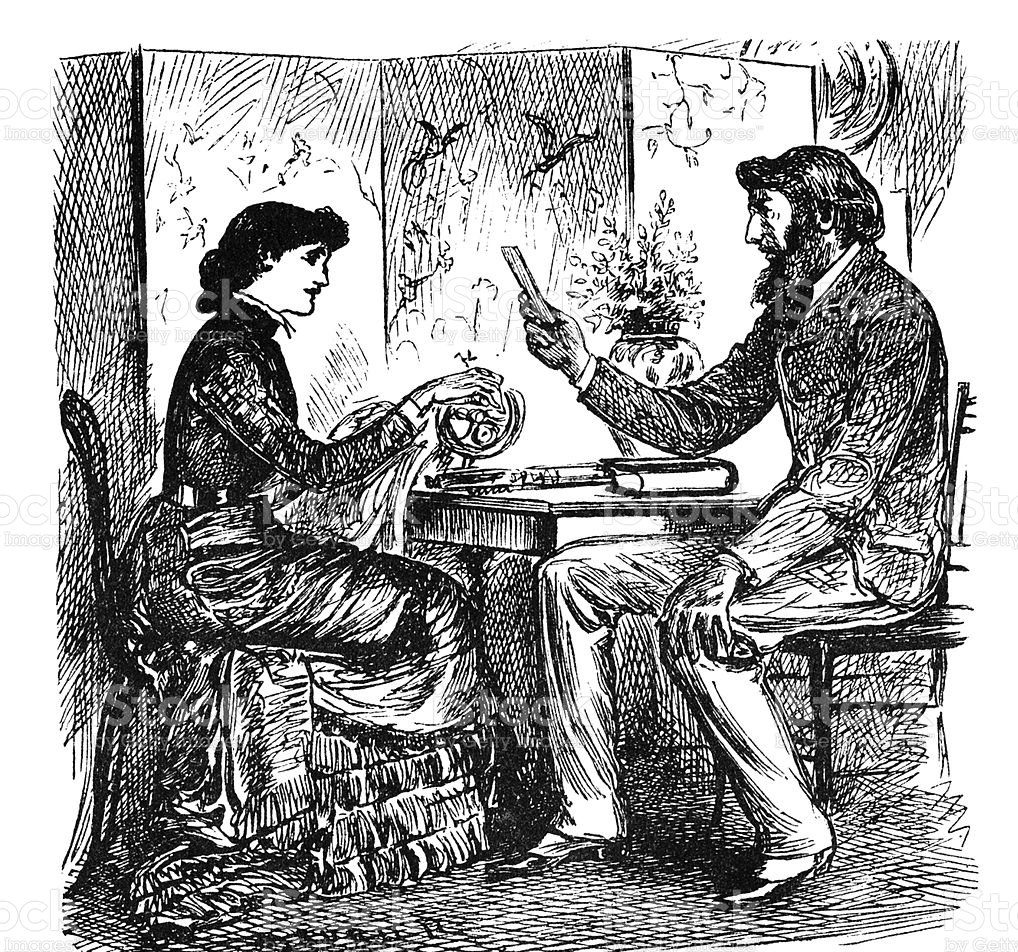 A beautiful bright day and such have been our last four or five. The change from our long rainy damp spell is truly delightful. The weather is just cool enough to make thick clothing comfortable, and give us excellent appetites. We are now about 13,000 miles from the Cape and some 36 or 37 days from New York, so taking it all in all, we have done pretty well. I shall be glad when we have passed the Cape and are fairly sailing up toward the Equator. Then comes San Francisco and our letters. Oh, how I already long for them.

Williams finished reading “Rose Douglas” this morning. He thinks it was written by the author of “Mary Powell”. We both like the book very much. It is very interesting and the style pleasing; a good healthy book. Its effect must be good, cannot be otherwise. However, there is one thing in it I do not like and that is the unhappy end of her unkind relations; that has rather a spiteful vindictive look. Williams will now read “Marie Antoinette” by Abbott. I do love to have Williams read to me. It is so pleasant to read the same book together and talk about it. Although I have not mentioned it to him yet I have been quite amused with the earnest manner in which Williams has discussed Rose Douglas  – the same as if he had been conversing about a term founded on fact story. It is just what he is always accusing me of and laughing at me for. For my part, I like much to converse about a book of this kind in that way. I become as deeply interested as if all were real. I fancy and seem to become personally acquainted with the characters introduced; also the scenes and places I had visited. I always had this peculiarity from a child and I can now recall books that I read then, the scenes of which are as vivid to my mind’s eye as if I had in reality but just visited the place. In conversing last evening with Williams I found it was the same with him, even in a greater degree. I really was amused with this perfect exactness of his.